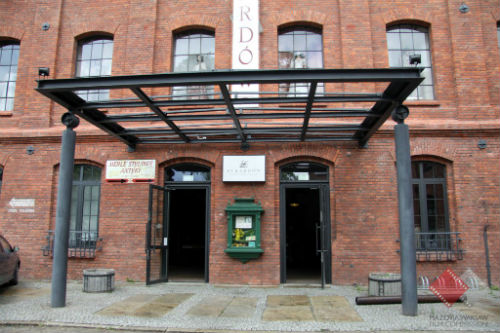 Zyrardow is a factory facility that was built in 1833 from red brick, the place was a spot of many historic events. There are 296 items from Zyrardow on the monument registry list. These are main buildings from the seconf half of 19th century and early 20th century. Most of monuments of the town is from the 19th century and early 20th century. Zyrardow factory facility is currently the only European fully maintained urban complex of industrial town from that period.