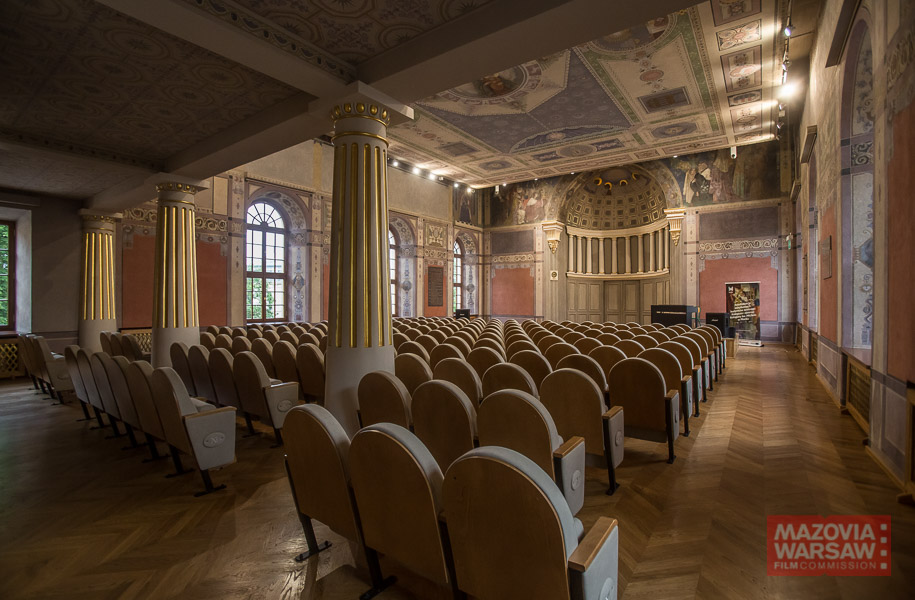 Marshall Stanislaw Malachowski High School (PL: Liceum Ogólnokształcące) is considered to be the oldest non-stop working school in Poland. It has always been opened since 1180. Today we can still find a 13th century wing with 15th century gothic tower with observatory. The undergrounds of the school hide leftovers od Saint Michael the Archangel roman church. One of the wings of the school was built in 1675-1682. In 18th century the old collegiate church was remodeled to function as one of school wings. In 1912 a polychrome created by Wladyslaw Drapiewski was opened in the school assembly hall.