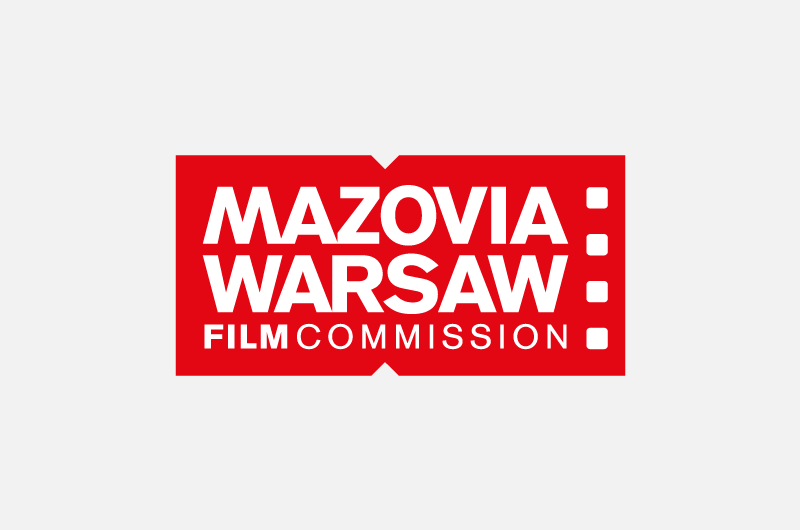 Museum opened on 30 January 1990 as a result of transformation of Museum of the History of Polish Revolutionary Movement and Lenin’s Museum into Museum of the History of Polish Independence and Social Movements.&nbsp; Museum has its seat in Warsaw, in a baroque Przebendowski-Radziwill palace, built in 18th century. It has branches in: Museum of the X Pavillion of Warsaw Cytadela, Pawiak Prison Museum, Mausoleum of Fight and Martydrom. The Museum depicts Polish struggle for independence since Kosciuszko Uprising to modern times.