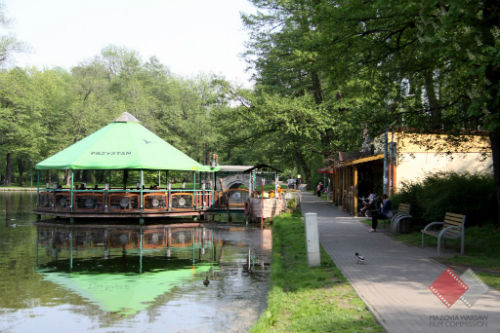 The Park is one of the most valuable objects for the history of Pruszkow. It was built in the second half of the 19th century according to a design of Karol Sparman from Saxony. According to gardening tendencies in the late 19th century the park was built in harmony with the surroundings. It maintained its historical limits, with main motiffs of its composition: the ponds.