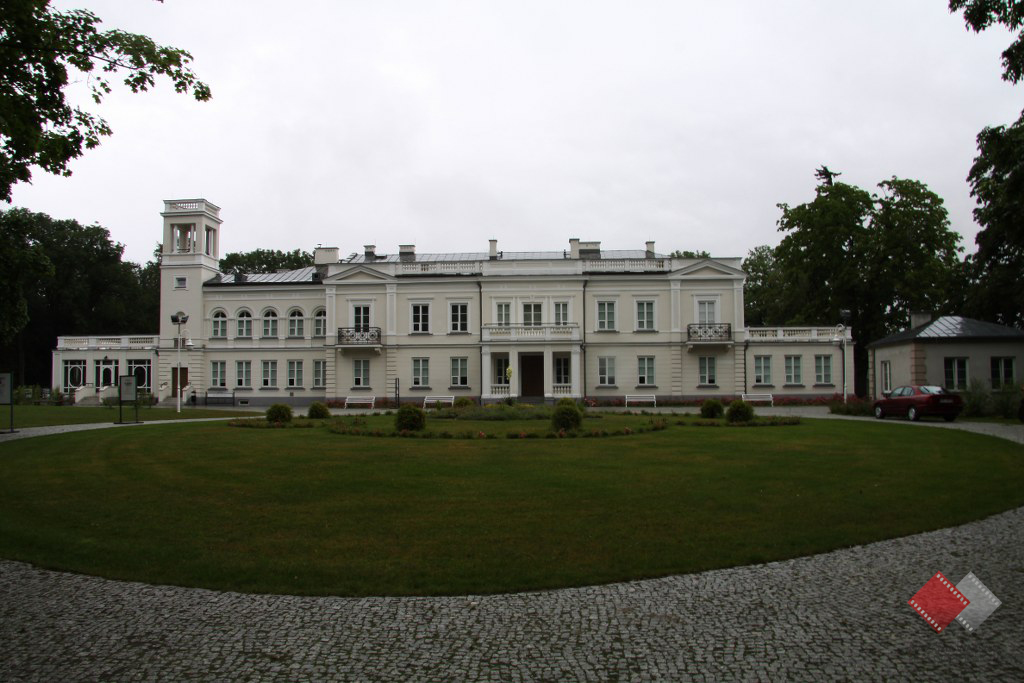 Frederic Chopin park and palace complex with a palace built in late 1800, rebuilt in 1910. Frederic Chopien was a guest of this Palace (there is a plaque informing about it). Current building was rebuilt according to a design of Wladyslaw Marconi and is of Italian villa character. There is Chopin Centr in left wing and a small museum devoted to the composer. There is a statue of Frederic Chopin, made by Fryderyka Nitzsche, in the landscape park. Next to the palace, there is a granary built in 19th century.
Sanniki – village in Poland, Mazovia Region, in Gostynin Poviat, Sanniki commune, which has its seat there.