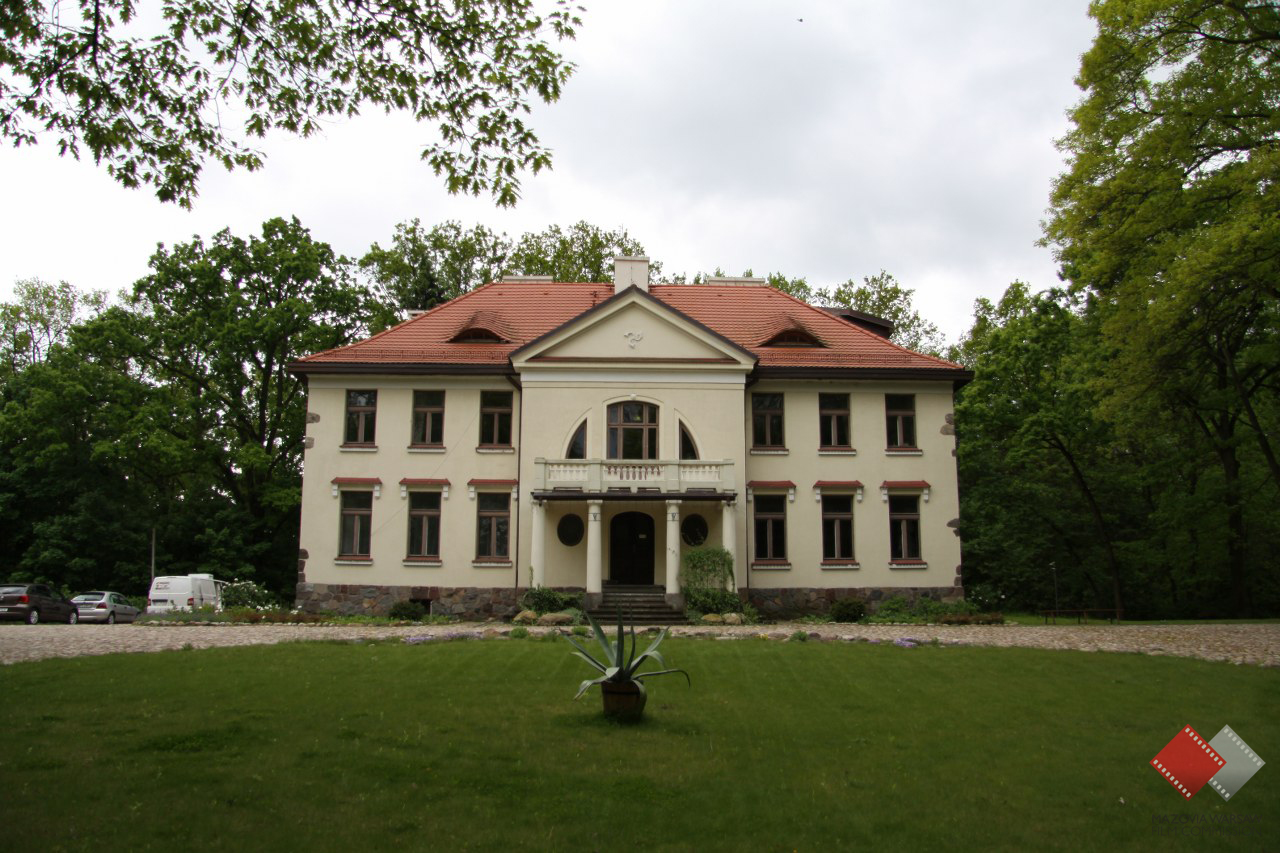 The area of the future Stawisko was part of former grange and belonged to Stanislaw Wilhelm Lilpop, father-in-law of Jaroslaw Iwaszkiewicz. He gave this estate of 45 ha to his daughter Anna as a wedding gift in 1922. The grand manor was built according to Stanislaw Gadzikiewicz in 1928. Iwaszkiewicz family moved in that same year. Most of the area is forest. Stawisko was not only a house for Iwaszkiewicz family, but also an important center for cultural life, meeting place for artists, writers and musicians. After the death of Jaroslaw Iwaszkiewicz in 1980 Stawisko was donated to the Ministry of Culture and Arts upon artist’s last will. At the time a museum was opened there to protect valuable memoirs of the writer and his wife, manuscript, books, pictures and furniture.