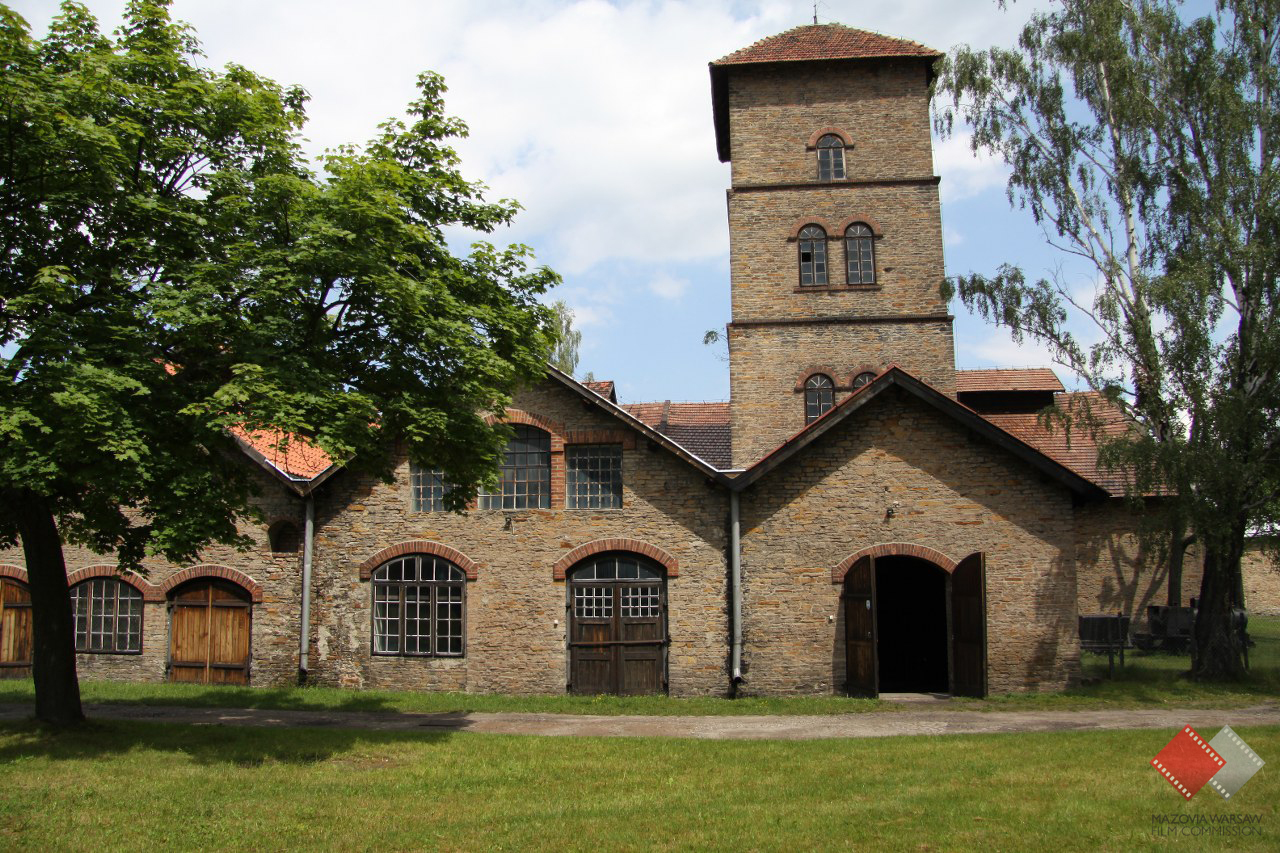 Historic Chmielewski Iron Works is the most important object of the Museum. The object contains blast furnace set built by French Metal Association in 1882-1892. The set is composed of a grand furnanace (which used to produce 13 tonnes of pig iron), three ore roasters, hoisting tower and mechanic workshop. This furnace was used until 1940. (Production was stopped by the Germans). It was at the time the last such object on charcoal in Central Europe.
The necessary ore was supplied by mineries and pits scattered around the neighborhood, mostly in Sklonskie Gory, where a gauge railway was used for transport. The furnaces worked on charcoal produced from burning trees from local suppliers.
It is also a venue for temporary exhibitions:
two show rooms with cars,
show room with motorcycles (over 40 items)
show room with machine tools and shoe maker’s workshop
show room with sewing machines (you can see ofer 20 sewing machines and tailor’s equipment)