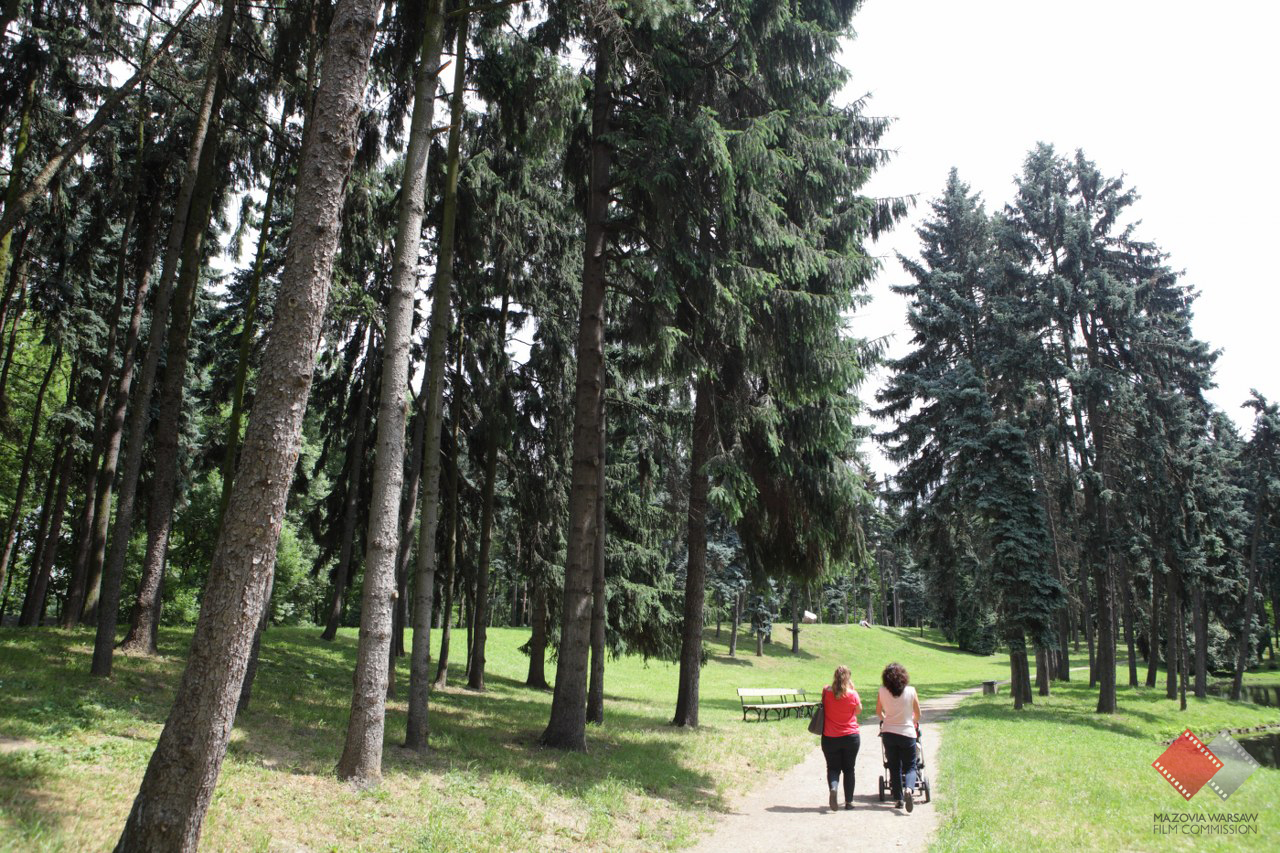 Skaryszewski Park, named after Ignacy Jan Paderewski– historic landscape park in Warsaw, entrered on the heritage list on 13th December 1973, item 875. Park is 58 ha big and was opened on the grounds of town pastureland (previously called Saska Kepa) by Franciszek Szanior i n1905-1922. The park is in PRaga – Poludnie. Its limits are set by: Zieleniecka Alley Washington Alley and Miedzynarodowa Street with south bank of Kaminokowskie Lake. From the east, together with "OWS Washington" Park running up to Kinowa street, it is one of the biggest green areas of Warsaw.
It was designed as urban park for recreation and leisure, with well developed public transport netork, adapted to then horse carriages. Artificial lakes designed by Szanior perfectly match the greenery planted around. The design is completed with hills, artificial waterfall and rose garden. You can find 280 species of trees and shreds.